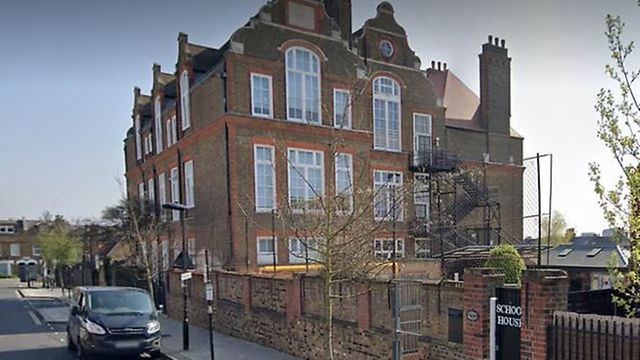 Following a vote involving staff and the local community, Beckford Primary School was officially rebranded as West Hampstead Primary School. The school in Dornfell Street had been named after former London mayor William Beckford, whose wealth came from the slave trade. 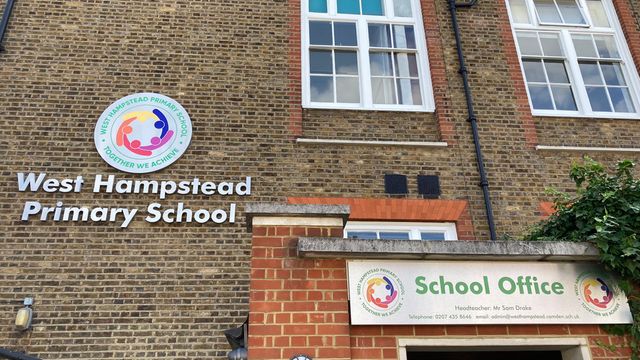 The school recently unveiled a mural commemorating the life of our former headteacher Dr Beryl Gilroy. Dr Gilroy was the first Black woman to serve as a headteacher in Camden, where she paved the way for people of colour in education.

The film can be viewed if you click the link here. 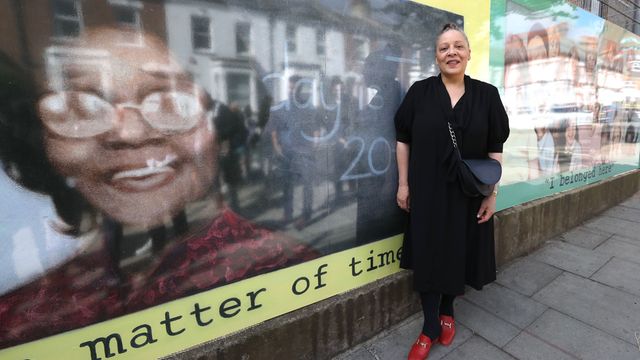